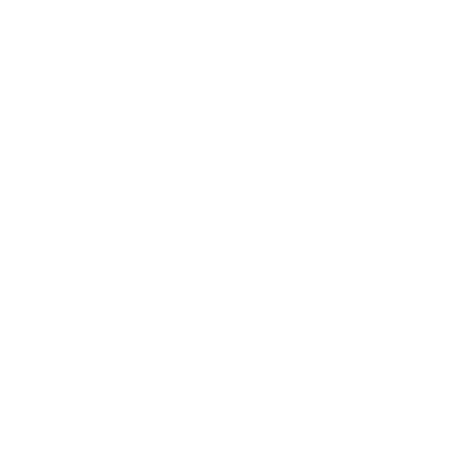 Ashwagandha is a herb used for millennia in Ayurveda, an alternative medicine system with roots in the Indian subcontinent. Its name in Sanskrit means ‘the smell of a horse’ or ‘the strength of a stallion’. As odd as ‘the smell of the horse’ may sound (we know!) that is what the fresh root of the herb reminds most people of. In turn, ‘the strength of the stallion’ reflects the characteristics of this herb, which are said to be truly miraculous. It is also often referred to as Indian ginseng, because of its many positive effects - like ginseng. Ashwagandha’s good fame goes beyond India, though, being well known by the indigenous people of Africa and America, as well as in traditional Chinese medicine. It is a prime natural aphrodisiac for women and, because of its calming properties, also works well as an aid in cancer, depression and diabetes treatments.

Indian ginseng increases resistance to stress and has rejuvenating effects on the whole organism. It stimulates circulation in the pelvic area and is therefore known as the “blue pill for women”. It is an excellent helper during influenza because it has strong anti-inflammatory and antibacterial effects. As its second name suggests, Withania Somnifera will also help with insomnia problems. It also helps students improve memory and concentration.

In northern and central and east European conditions, one could only grow ashwagandha indoors, as it would not survive the winter outside. It grows to about 1.5 meters high and its berries look similar to that of the cape gooseberry, only red inside.

Ashwagandha harvesting and use

The magic is in the roots, so that’s what gets dried and crushed. The resulting powder can be dissolved in water, juice, milk and/or honey. A simpler way to use as a supplement is as powder capsules, which you simply swallow.

Use not recommended for pregnant and lactating women and people with autoimmune diseases. 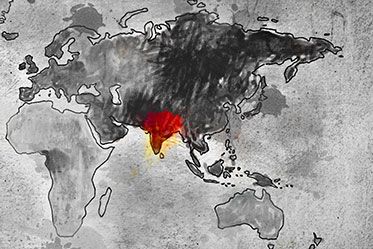