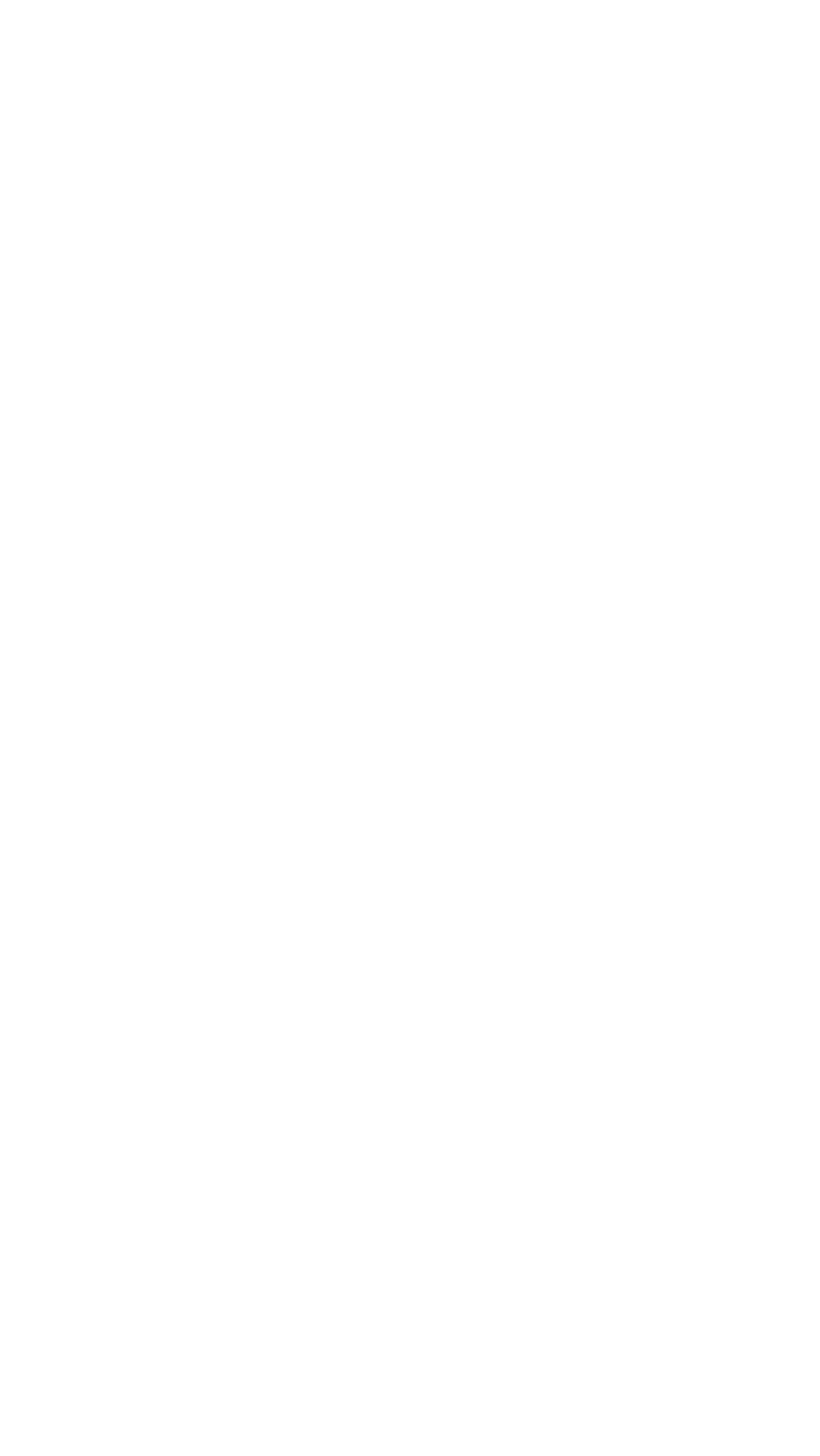 Occurrence: almost everywhere - from Siberia and Norway to Tibet and the Andes

Barley grass has seen a surge of interest lately with the advent of the so-called green food revolution, as it is great as a detox supplement, therefore assisting with weight loss. These young plants contain a high concentration of nutrients and other biologically active substances.

Used widely in ancient Egypt, Greece, and Rome, barley used to be served to athletes and fighters to unlock their unearthly strength and endurance. It is also a very well-known herb in Eastern medicine.

Like Chlorella, it keeps your cholesterol in check by lowering the levels of the so unwanted LDL cholesterol.

Today it is practically grown all over the world in the temperate belt, but Barley has a long-standing tradition in Europe. It needs plenty of sunshine, long warm seasons and adequate moisture.

Barley grass harvesting and use

The young barley is pressed and the resulting pulp gently dried for 2 minutes at 41 degrees celsius. This produces a RAW green powder that retains all of its biologically active substances, vitamins, minerals and trace elements that so much benefit the human body. 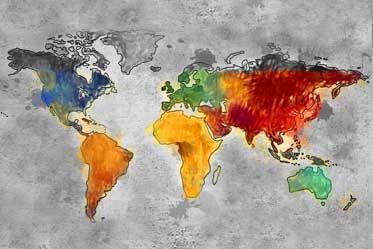