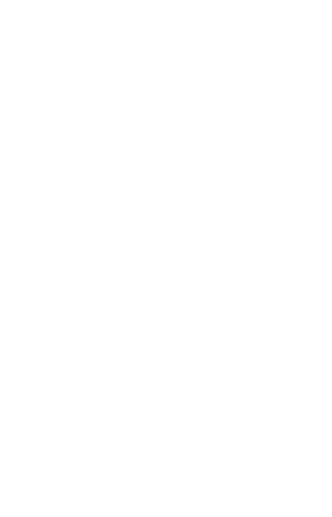 Guarana is known as a natural panacea to South American natives. Due to the high content of its active substances, it has a positive effect on various areas of the human body. Nowadays, Guarana is mainly sought after for its stimulating effects. It also helps handle diarrhoea, migraines, fatigue, impotence and premenstrual syndrome.

Interesting fact: The caffeine content in guarana can be up to 4x higher than in a regular cup of coffee, and its stimulating effect lasts longer - without the weird jitters - due to its slow absorption.

Brazilian guarana contains a high percentage of tannins, which act as a natural remedy for diarrhoea and haemorrhoids, stop bleeding, detoxify the organism and protect mucous membranes.

It also contains antioxidants, vitamins and vegetable oils. It is best known for its ability to suppress physical fatigue, suppress hunger and increase fat loss.

Guarana is a plant that thrives in the tropics, so not really UK-weather friendly. However, it can be home-grown as a houseplant, or in a greenhouse that simulates tropical conditions with the moisture levels that guarana needs. The seeds won’t germinate when the temperature is below 20°C.

Guarana harvesting and use

Instead of crushing the guarana ready for use, which is difficult in our climate conditions, we bring the dried fruits from the Amazon. It can then be mixed with water or milk, or consumed straight as is.

When taking capsules or tablets, always check that the product is made from the fruits themselves and is not replaced by extracts or other substitutes, as is often the case with most manufacturers.

Use is not recommended for pregnant and nursing women or young children under the age of 3. People with high blood pressure may experience a slight increase in pressure due to increased caffeine content. 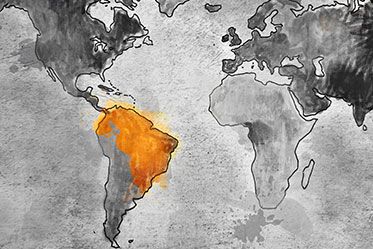